The following news story appeared on the T&M homapage: 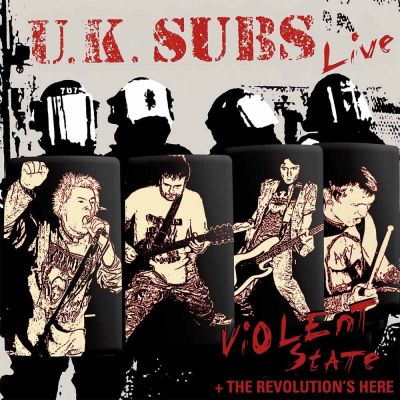 Let Them Eat Vinyl, who have previously re-released a large number of the U.K. Subs' albums on vinyl these past few years, are set to put out a re-issue of the 2004 recorded 'Violent State' LP, with bonus tracks from the band's year 2000 release 'Revolution's Here' EP making up this 27 track double LP, all featuring a Charlie Harper, Nicky Garratt and Alvin Gibbs line-up of the band.
This release is scheduled for this year's Record Store Day on Saturday 16 April 2016 and further details can be read via the website here: http://recordstoreday.co.uk/home/

This new Subs re-issue comes on 'transparent red' vinyl with the first three sides being the original 'Violent State' LP and the fourth side being the 7 tracks which made up the 'Revolution's Here' CD-EP.
Nicely packaged in a gatefold sleeve and limited to 500 copies only, it carries a catalogue number of LETV397LP; the full track listing is as follows: 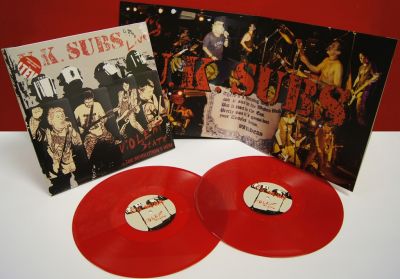 Have a sneak-peek via the below video:

Other recent LTEV U.K. Subs re-issues are available on the following links: 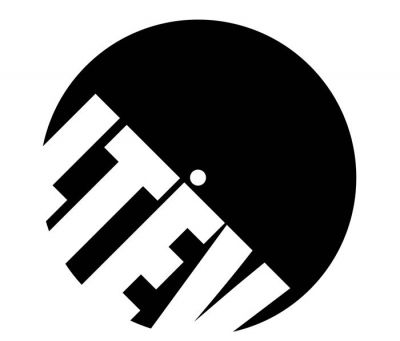