Below: Ticket - thanks to Anthony Spencer 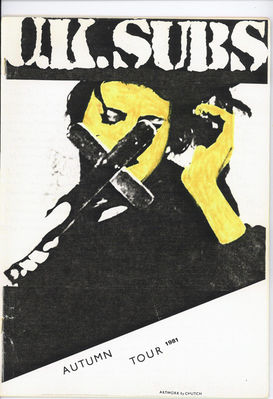 The following information, supplied by Nicky Garratt, was contained in the above itinerary: 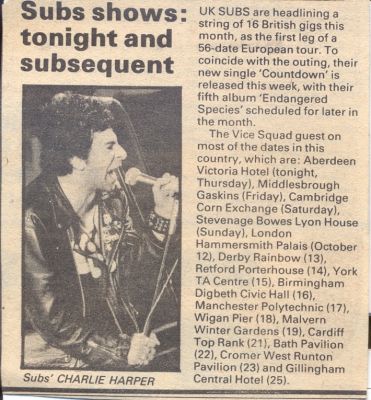 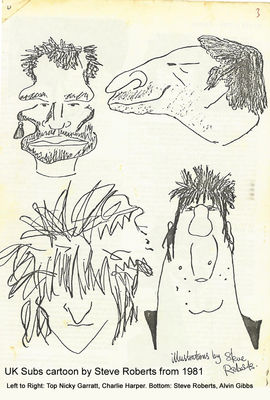