As announced on 29 April, Time & Matter Records have signed up U.K. Subs bassist Alvin Gibbs to release his debut solo album, with a release date pencilled in for December 2018. 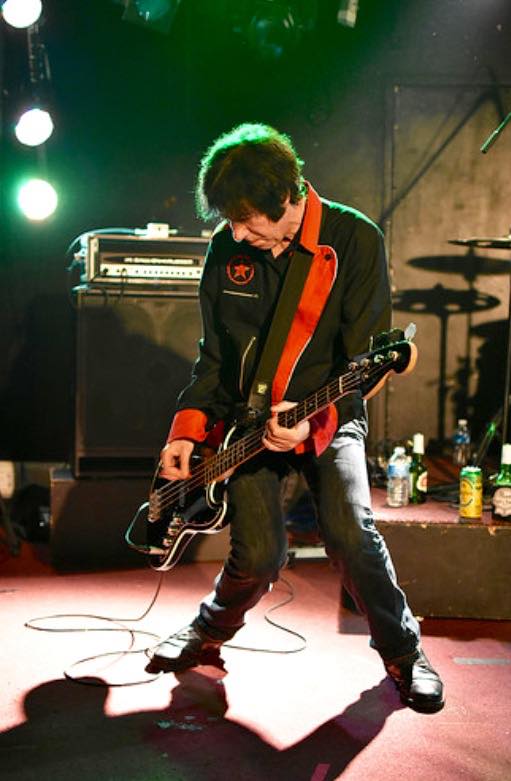 Alvin has today posted up an update to his Facebook page, with the exciting news that Time & Matter Records - as a taster for the LP - will be issuing a limited edition 7" coloured vinyl single scheduled for a Halloween release date...

"Well, I quite honestly didn’t think I’d see England again make it to a World Cup Semi Final in my lifetime; but then again, I didn’t suppose I would ever record a solo album either. Now, remarkably, the former has happened and the latter is transpiring. After putting off the idea for a very long time due to the belief such an idea was conceited and audacious – despite my co-Sub and dear friend Charlie Harper and numerous others in the scene encouraging me to do so – Time and Matter Records have finally breached my reticence and I now find myself in the midst of recording an LP that I’m co-producing with my old mate and Godfathers’ guitarist, ‘Soho’ Steve Crittall.
There will be twelve spanking new self-penned songs for this project which will have the artist title ‘Alvin Gibbs and the Disobedient Servants’: the Disobedient Servants being the various guest musicians who have kindly agreed to contribute their playing on one or more tracks for the forthcoming record. Although I’m not going to reveal all the contributors for the present, I can assure you there is already a very cool line-up of guitar players who will enhance, or have already graced, my compositions with their skill and renowned individual styles. 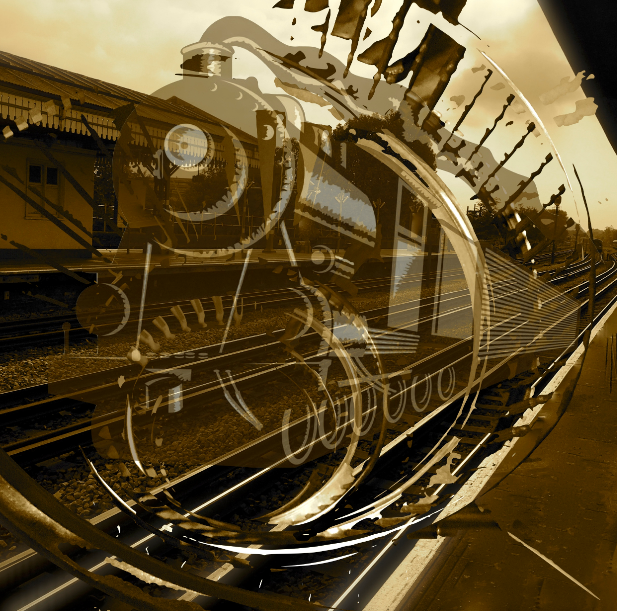 Before this album (titled ‘Your Disobedient Servant’) is released there will be a taster of what is to come in the form of an individually numbered, limited edition 7 inch coloured vinyl single, complete with a printed insert sheet containing the contributing players’ credits and the lyrics so you can sing along with the tunes if you feel so inclined!
The single’s A-side, ‘Ghost Train', features some very fine guitar work from Leigh Heggarty of the mighty Ruts DC; while the B-side, ‘Clumsy Fingers’, has my old touring buddy from the 1970s, ex-Damned and Lords of the New Church guitarist Brian James, activating his six-string abilities for a blistering solo and some nice guitar flourishes throughout. I take the lead vocal duties for both the 7 inch compositions and the remainder of the album tracks; play some negligible guitar and, naturally, take care of all the bass parts. My fellow partner in rhythm for the U.K. Subs, Jamie Oliver, is responsible for the drums, while ‘Soho’ Steve deftly adds some additional guitar glue to the general mix. 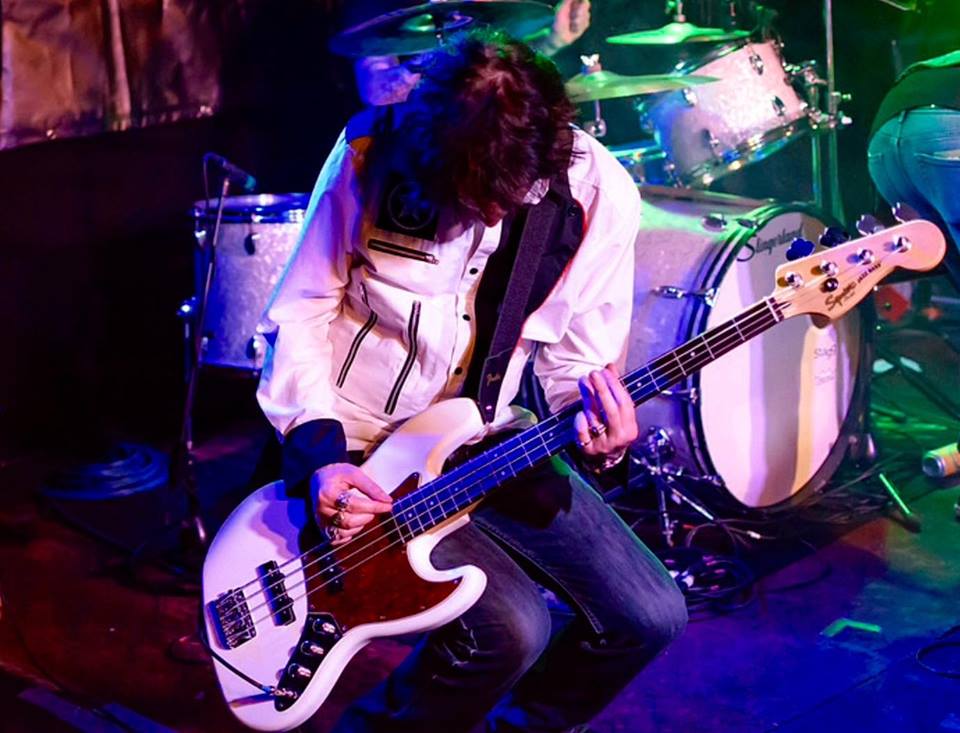 The atmospheric artwork for the single (revealed above in its pure form without the titles in situ) is by Gaye Black – formerly known as Gaye Advert, one time bassist for the legendary first-wave Punk band the Adverts, and now a much rated and talented artist. Release dates for the single and album will follow shortly.
So there you have it FB chums. Although my focus remains, and will always remain, being a contributing member of the U.K. Subs, I will shortly emulate my fellow band mates by having a fully developed side-project to keep you all informed about too – Steve Straughan has his Hi-Fi Spitfires of course; Jamie Oliver has just made an album with his occasional band, You; and Charlie has been releasing solo records on-and-off for many years now.
I’ve really enjoyed writing and recording the songs for this venture and I’m very much looking forward to getting some feedback on them from you good people when these recordings become available for public consumption.
‘Till then, my dear friends, I remain Your Disobedient Servant."

Additionally, T&M would add that the 7" single will be hand-numbered and limited to 300 copies, it will be on coloured vinyl and include a two-sided printed insert and have the catalogue number of T&M 031...

More details to follow folks...
Alvin's Solo Project Update Number 1: Click here
Thanks to Matt Rayner Photography for the two Alvin photos above - click to enlarge.
You can see more of Matt's excellent photos at: https://www.flickr.com/photos/129935202@N03/